An Accelerator for Non-violent Democratic Change

By helping citizen activists learn how to build effective, non-violent and democratic movements, we help to create beneficial change and avert disastrous conflict. 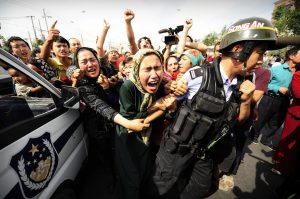 All over the world there are people who urgently need and want to create change in their societies, but do not have the skills to build effective, empowered movements to bring about the desired outcomes. 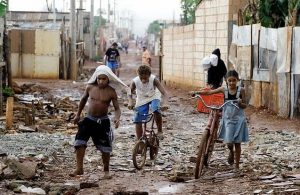 In many countries, people have been sidelined by poverty, social exclusion, or political marginalization. 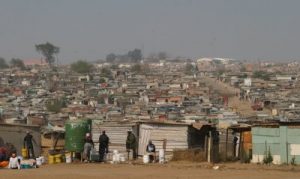 The suffering caused by this situation is immense. Well over one billion people live in abject poverty, while several billion others are barely scraping by in precarious, insecure jobs. 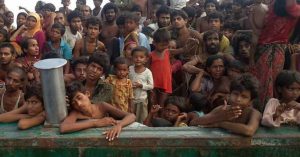 Refugees flee from poverty and social exclusion as well as from outright warfare; conflict is often triggered by social and economic inequalities. 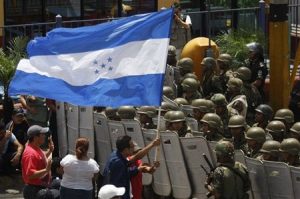 Anti-democratic and corrupt governments and companies use self-promoting policies, repression and even coups to ensure that elite interests capture the decision-making processes, thus locking in the status quo. 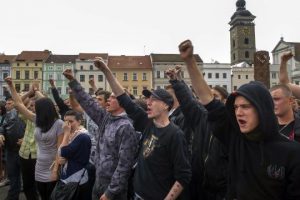 Violence & extremism appeal when you have nothing left to lose. When people are disempowered by their own government, by invading militaries, or by extractive economies, their situation may get so bad that violence becomes an attractive option. Feelings of disempowerment and hopelessness provide fertile recruiting grounds for Neo-nazis and other right-wing extremists, Al Quaeda, ISIL, and similar groups in various parts of the world.

We provide an alternative.

We bring citizen leaders into an accelerator environment where they rapidly learn the skills, strategies and perspectives needed for non-violent change. 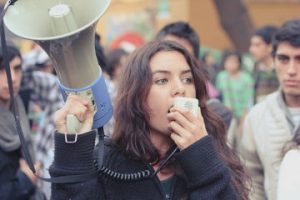 In our accelerator, activists climb a steep learning curve to become “citizen leaders.”  Citizen leadership comes from strong ethics and commitments, along with a set of learned skills, including: 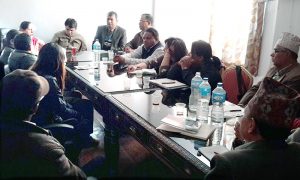 We facilitate the development of essential knowledge and approaches — not by “teaching” but by raising the right questions, sharing stories and examples, organizing intense brainstorming sessions, and role-playing based on real-world situations. 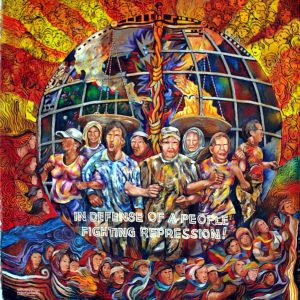 As part of our network, activists remain connected and receive ongoing advice and mentoring from some of the world’s most experienced citizen leaders, as well as encouragement from their peers and support from a variety of experts.

Together we can find a way to change the world!